The Lady and her Maids - not Always in a good Relation

164674248008.03.2022 hrs 14:28
Many servants of Hertonäs Manor have been working here during the centuries, but the cooperation was not always so smooth between the lords and the labourers. In one case the lady of the house gav her maid bad grades and in another case the maid disappeared without a trace. Read more below!

Many maids and farmhands have worked on Hertonäs Manor during the centuries. The servants got their wages yearly and also in farm products such as seeds, straw and fish etc. The owner of the manor, John Bergbom, still paid wages like this in 1910. Hired extra help was paid directly in cash.

From the year 1816 forwards the maids and farmhands were employed year by year, from November to the end of October. Earlier the year of the employment was from October to the end of September, or Michaelmass. By this time the harvest season had ended and the animals had returned to the shelter. At this point the servants had a free week and thus could move and seek new employment. The parish priest could write a paper that stated that the person could read and whether he or she had had any illnesses. The employer also wrote something that could be seen as a written employment record, where the employer could give thanks or deliver critique. These have also been written at Hertonäs Manor. The maid Sofia Silfvast was employed by Helene Bergbom (neé Gripenberg) during one and a half months in the autumn of 1873 before Sofia was dismissed due to “quarrels and bad behaviour”, but we do not know whether the lady was nice herself. We know that Helene could be mean to here relatives as well and call them lazy, like on a birthday in 1907. Not all employers were nice to their servants. 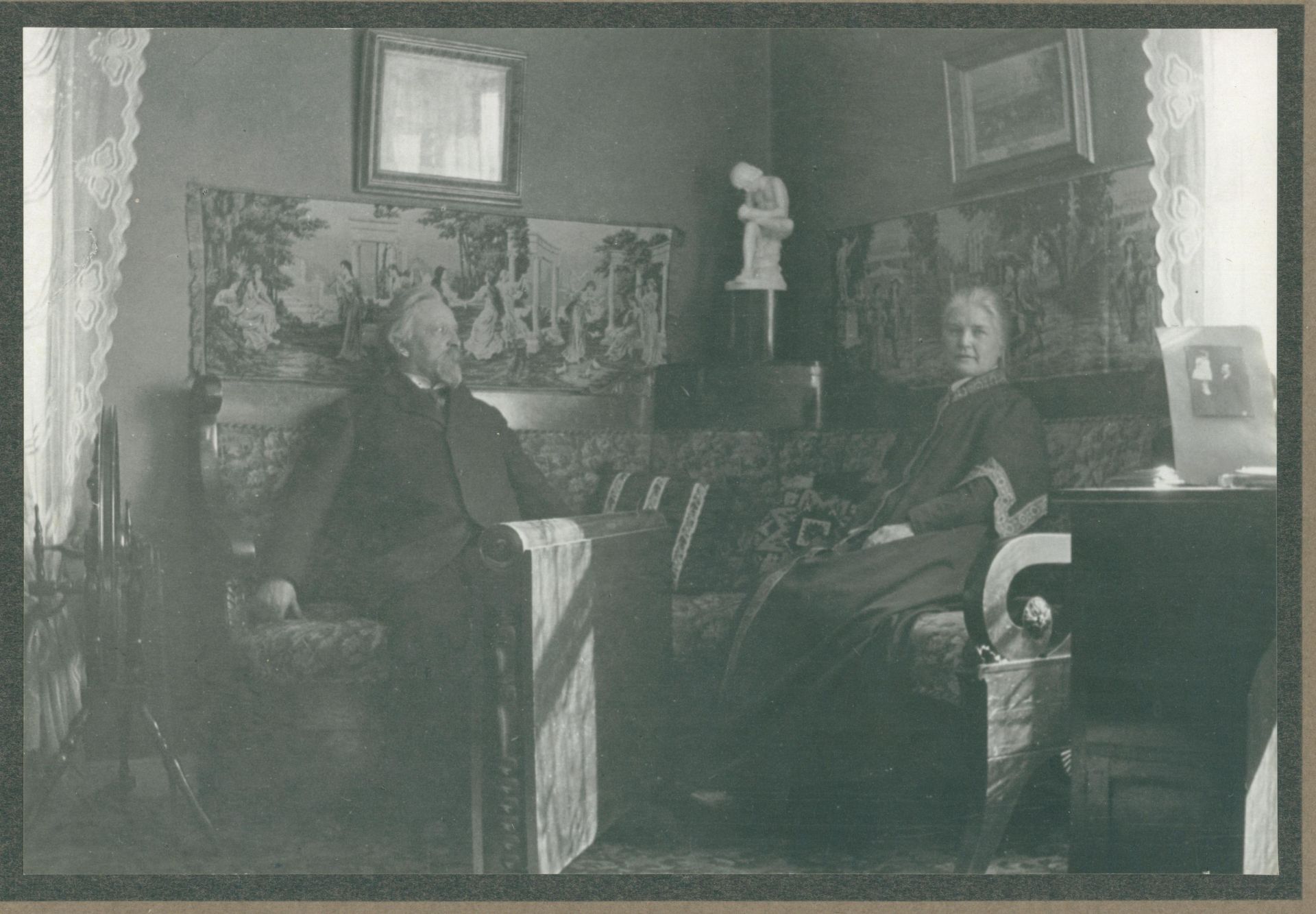 Another case could also hint that Helen was a harsch employer. A maid, Selma Maria Abrahamsdotter,  ran away from her duties at John and Helene Bergbom in May of 1875 and the matter was brought to court. The maid did not show up and the matter was moved to February the following year, but there was still no sign of the maid. The couple Bergbom had to let the matter lie. What happened to Selma will remain unknown. She might have gotten another job elsewhere.