Hertonäs Manor in Herttoniemi, its estate and adjoining buildings have a colourful history. Over the years the estate has gone through all the typical stages of development, which mark the history of manors in general. In the Middle Ages several allodium estates were located in the Manor area.

In the 16th century Herttoniemi village comprised of four allodium estates. Together with the Båtsvik domain they were integrated into one big manor of approximately 800 hectares. Augustin Ehrensvärd, the famed builder of the fortification of Suomenlinna, purchased the Manor in 1752. Later he established brickworks in Tammisalo in order to provide building material for the fortification. Ten years later a fajance factory was set up in Herttoniemi with Ehrensvärd and merchant Johan Sederholm among its co-owners.

In 1810s, the new owner, admiral Carl Olof Cronstedt, converted the porcelain factory into living quarters (the main building) according to plans drawn up by Pehr Granstedt in the neoclassical style. An additional storey was built on to the building, which was then covered with a low saddle roof. The midsection of the facade is marked by two sturdy pilasters and crowned with a tympanum and a semicircle window. In the 1880s, a balcony was added to the northern façade, a terrace with pillars to the southern façade as well as a narrow staircase to the western gable.

The descendants of Cronstedt sold the Manor in 1859 to C.G. Bergbom, a county treasurer from Oulu. His heirs in turn sold a major part of the estate’s land property in 1916. After the death of the last proprietor of the estate Johan Bergbom in 1917, the main building and the remaining land property were donated to the association Svenska Odlingens Vänner i Helsinge. Hertonäs (Herttoniemi) Manor and Knusbacka farmstead have housed a museum since 1925.

In the early 1920s the Finnish film industry discovered the stunning estate with its exquisite park. The Manor has served as the scenic backdrop for several Finnish films in the 20th century.

Viceadmiral Carl Olof Cronstedt was the owner of Hertons Manor in two occasions, i.e. from 1793 to 1799 and from 1813 to 1820. He remade the old fajance factory in to a new main buildning in the 1810s and also founded the majestic park.

Cronstedt was the commander of the sea fortress Viapori (current Suomenlinna) in 1808 when a war broke out between Sweden and Russia. The russians occupied Finland and demanded Cronstedt to surrender the strong fortress. He waited desperately for help from Sweden, but as it never arrived he gave up May 8th. Thus Cronstedt was considered a traitor. He passed away at Hertonäs Manor in 1820. 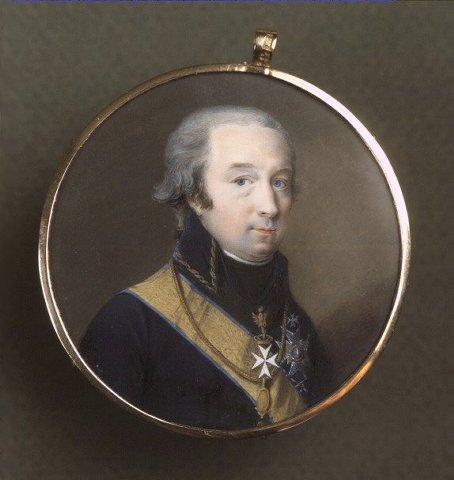 Carl Olof Cronstedt  and his wife Beata Sofia Wrangel are buried in a mausoleum situated next to S:t Lars's church in Vantaa. The manor was inherited by their daughter, Hedvig Charlotta, until the year 1859. 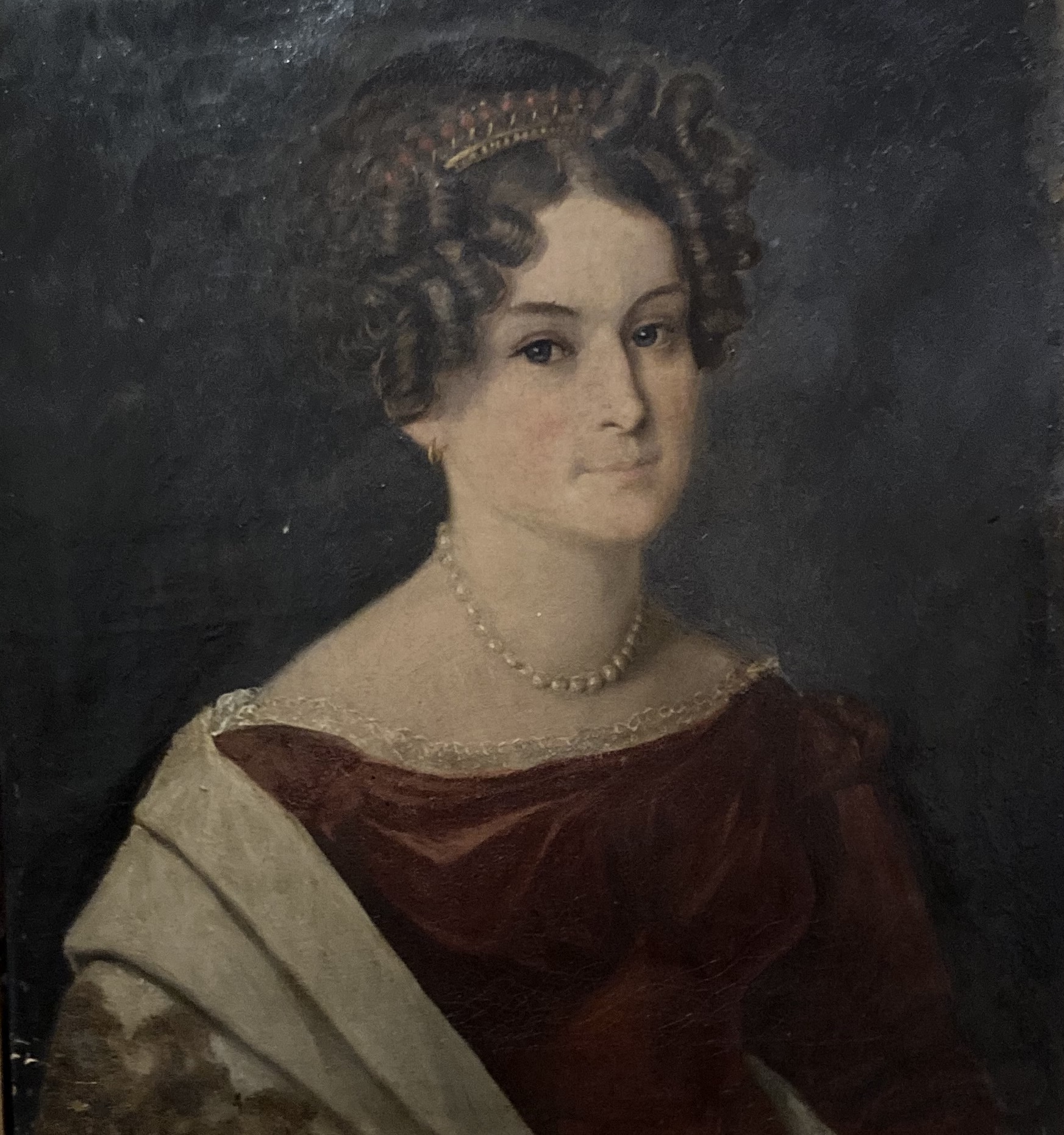 In 1859 the manor was sold to Carl Bergbom and passed on to his son, who owned the manor until the year 1919. The family's roots are in the Oulu region in the 17th century.

Carl Bergbom and his family moved to the manor in 1859. He only lived here for two years until he passed away in 1861. His widow Helena franzén lived here until her death in 1880. The estate was split between the two sons; Karl inherited Tammisalo and built himself a villa there, and John inherited Hertonäs manor.

John Bergbom was master of arts and a member of several cultural societies. In 1882 he married  Helene Gustava Gripenberg. The marriage reamined childless.

In 1917 the times were disturbing in Finland. The Bolchevic revolution in Russia led to demands that the workers should revolt in Finland. The unrest created the need to form national guards, both red and white troups that cunducted shady things. The 17th November the red guards stormed the main buildning at Hertonäs Manor as they were searching for guns. consequently they shot the senior owner, John Bergbom, at his breakfasttable.

Like many other nobles in the 19th century Helene started in a German school in Oulu. She likes music and dancing. In the age of 13 she got in to the famous school for girls in St. Petersburg, the Smolna Institute. She was educated to become a pianist and after her graduation she moved to work as a piano teacher in Hamina. After four years she got the opportunitiy to study music in Dresden.

When Helene was 30 years old she married John Bergbom. In 1917 the red guards murded him and Helene moved away from Herttoniemi.

Helene Bergbom and the relatives of her late husband decided to donated Hertonäs Manor to the society Svenska Odlingens Vänner i Helsinge. Helene passed away in 1932. 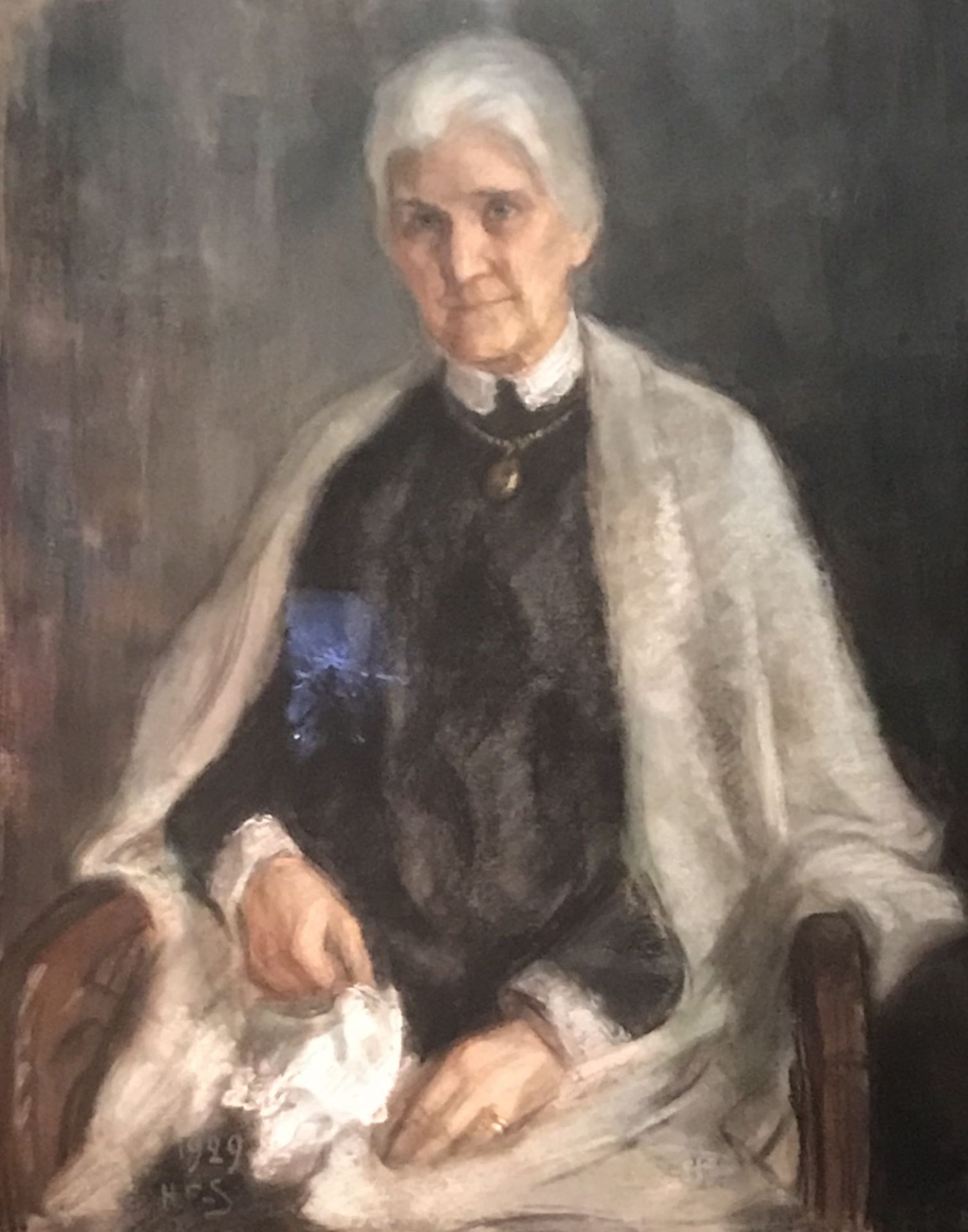 The Girls at the Smolna Institute

Helene Bergbom studied at the Smolna institute in St. Petersburg from 1864 to 1867. Smolna was a boarding school for girls. Here the girls was taught languages, geography, dance, music and etiquette - all the things they ought to know as ladies of the upper class.

The Smolna was founded by the empress Catherine II in 1764. Her aim was to able a European education in Russia for women in the nobility. The main language of the school was Russian, but they also taught and used French and German.

In 1809 Finland became a grandduchy under Russian rule and also Finnish girls of the nobility went to school to Smolna. From 1809 to 1917 176 Finnish girls got an exam from Smolna. Many of them worked as teachers or governesses, and married Russians.

According to Helene's autobiographical text the conditions at the school were hard. The girls were dressed in light school uniforms as the temperatures could drop to less than +10 centigrades. The food was good, but the rations were too small for developing young girls. But the girls had the opportunity to enjoy the capitol and went to museums, parties and the ballet. According to Helene the Finnish girls were good students, quiet and hard working. 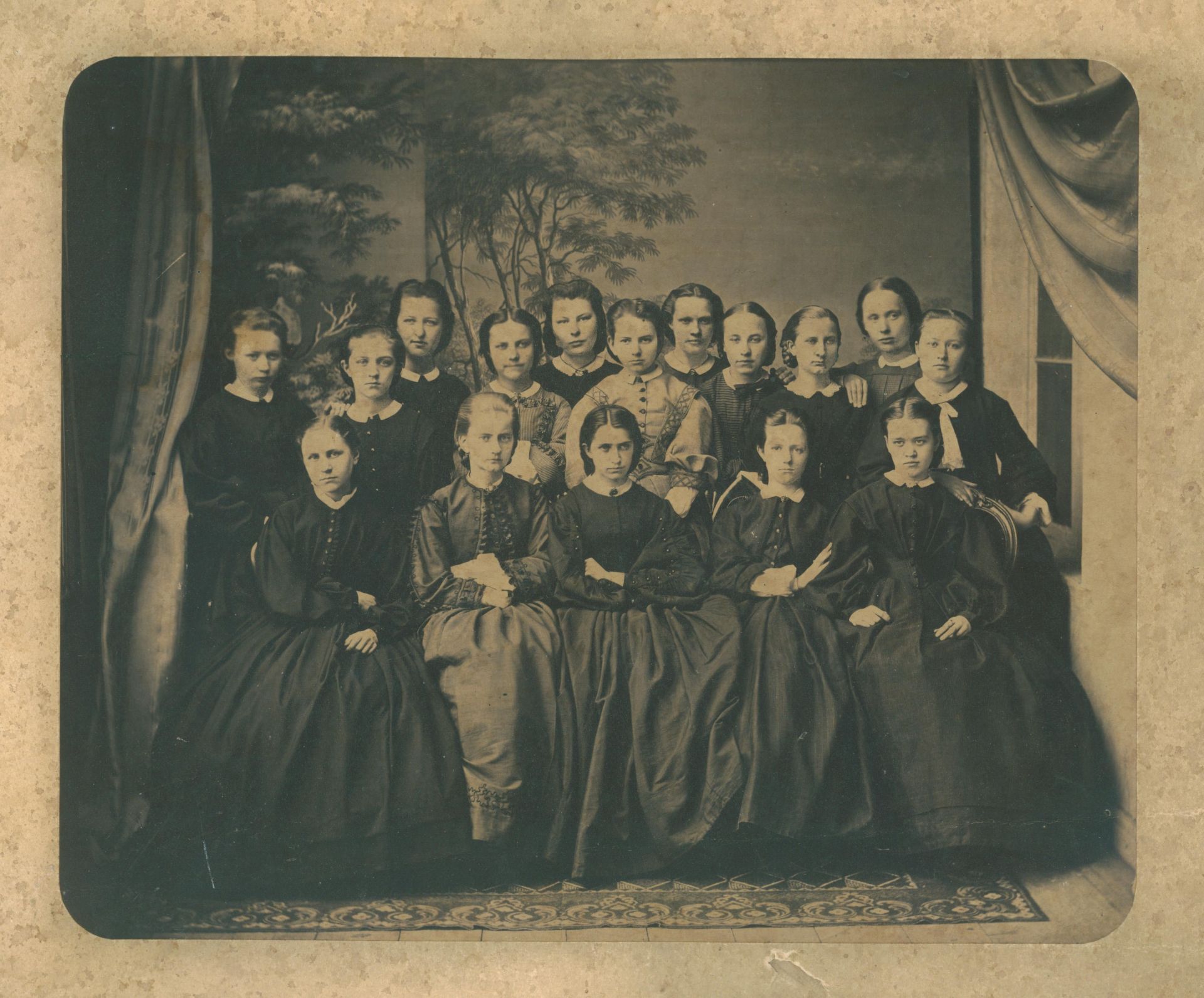