From Manor to Museum

During the centuries the manor has developed in a similiar way as other Finnish manors. The manor has had several famous owners.

Hertonäs Manor Museum, the parks and Knusbacka farmstead is owned and upheld by the society Svenska Odlingens Vänner i Helsinge r.f. since 1919.

The museum is open from May to September in Sundays from noon to 2 PM.
A guided tour (that is included in the ticket) in the museum, the parks and Knusbacka farmstead starts at 2 PM.

The manor museum is closed from October to April. 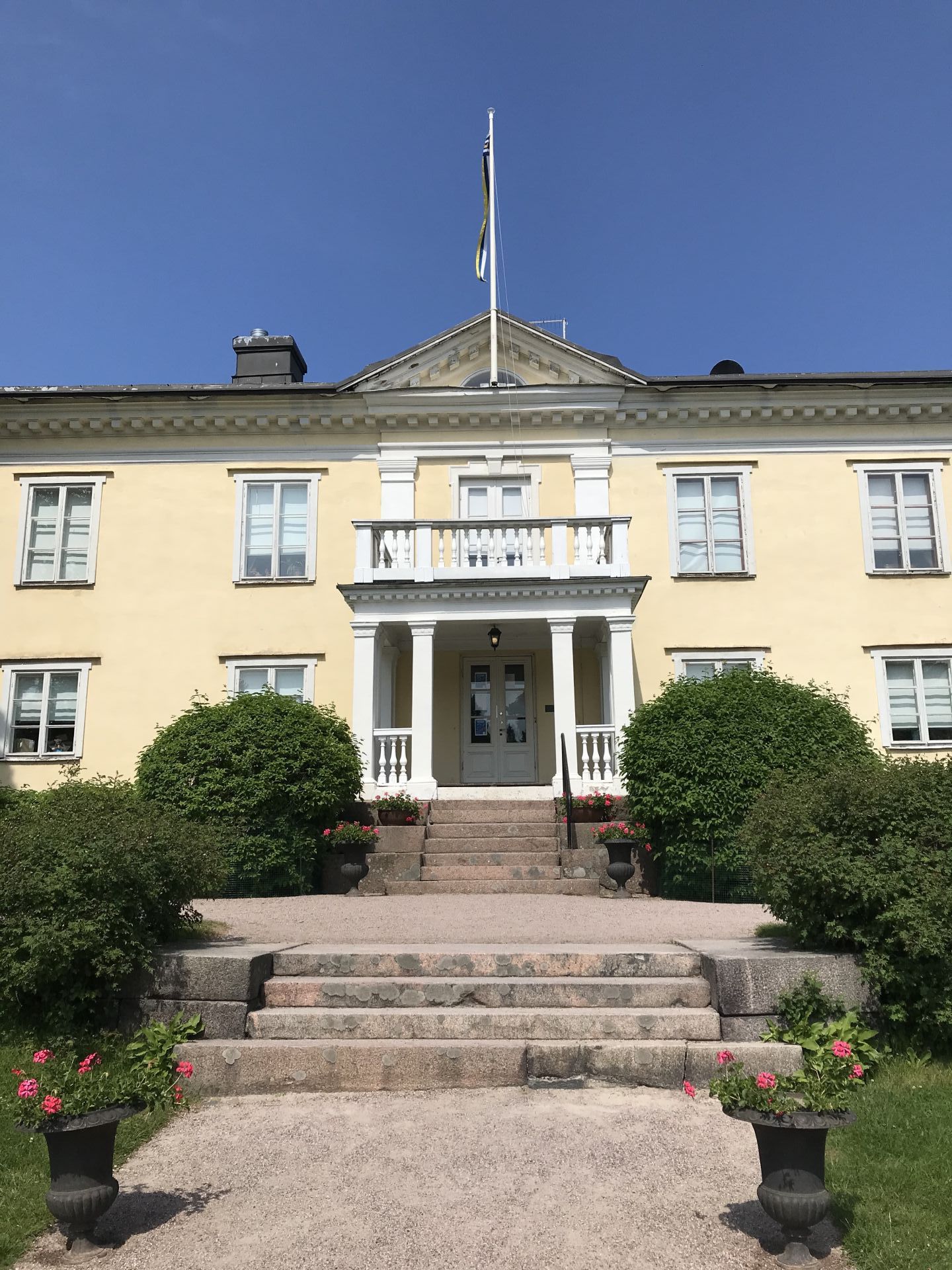 Information about the Covid-19 pandemic

More information about the pandemic and the museum can be found here.

Discover Hertonäs manor museum from above in this video. Made by Rufus Henriksson in the year 2022.

The museum is closed for this season. Hertonäs manor museum will open again on the 7th of May 2023.

You are welcome to book a guided tour for groups around the year!