A Nobel Prize Winner was Here!

163023960029.08.2021 hrs 15:20
My internship at Herttoniemi Manor summer 2021 has been an informative experience
to me. Thus far in my job I have catalogued over 2000 photographs to the website Desky
and they have showed me much about the history of Herttoniemi Manor. One
particularly interesting photograph I bumped into earlier in my internship was a photo
of an old man standing in front of the main building of Herttoniemi in 1934. The man on
the photo is none other than the Nobel prize winner in literature Verner von
Heidenstam (1859–1940)! Read more down below!

Carl Gustaf Verner (sometimes spelled as Werner) von Heidenstam was a Swedish author and poet. He was born on the sixth of July 1859 and died on the twentieth of May 1940. He was one of the most influential authors in Sweden during the late 19th and early 20th century. In many of his works he romanticises about the history of Sweden (particularly the Swedish empire). He began a period in Swedish literature history know today as “nittiotalet” (Eng. the nineties, 1888 to 1895 – the period was a reaction to the previous decade of realism and naturalism in literature). He was also a member of the Swedish Academy. 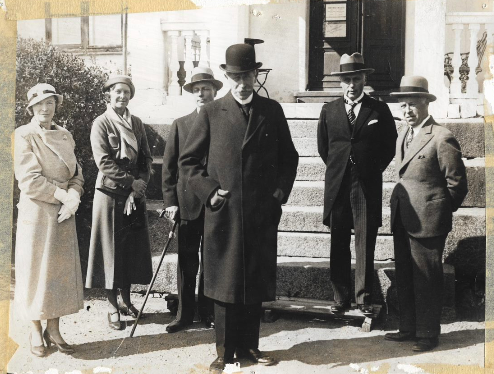 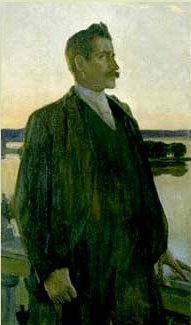